Emigration from Estonia began already in the Tsarist era and continues to this day, but the greatest number of Estonians left their home country during the Second World War. Some fled in boats to Sweden, others traversed the frozen sea to Finland, and others found themselves in refugee camps across Europe, from which they headed to Canada, the United States, Australia, and even South America. Many of them landed in these new lands with literally nothing, but quickly built themselves up into artists, architects, and entrepreneurs so well-known that few would guess at their Estonian origins. 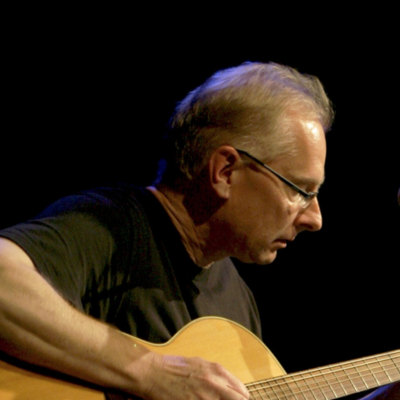 was a Canadian-Estonian musician and journalist. A longtime editor for Maclean’s, where he served as its senior executive editor, Kopvillem was also respected blues guitarist. He also worked for Radio Free Europe. 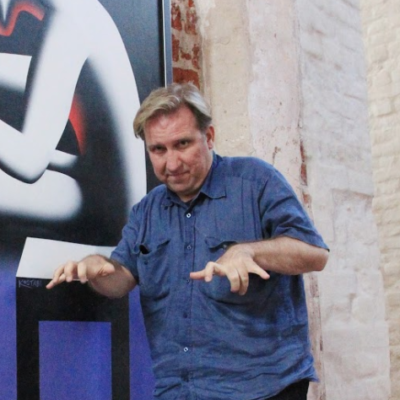 is an artist and composer. The multifaceted Kostabi has designed album covers for Guns N’ Roses and the Ramones, a Swatch watch, the Bloomingdale’s shopping bag, and Rosenthal espresso cups. His paintings are part of the collections of the Metropolitan Museum of Art, the Guggenheim Museum, and the National Gallery in Washington. 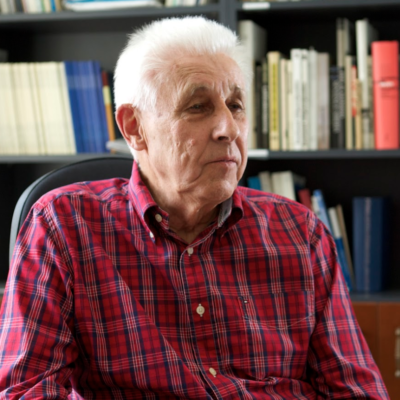 is a political scientist affiliated with the University of California, Irvine, and the University of Tartu. Taagepera is renowned for his study of electoral systems. He has also written extensively about Northern Europe. 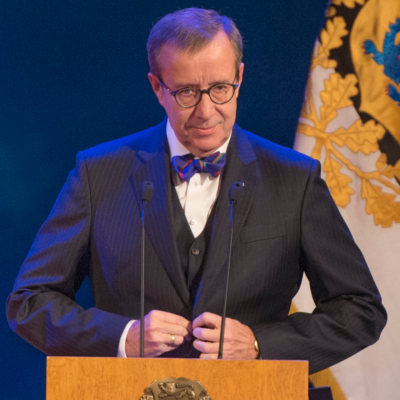 served as the President of Estonia from 2006 to 2016. Born in Stockholm to emigre parents, he grew up in New Jersey and studied at Columbia University and the University of Pennsylvania. Before beginning a career as an Estonian diplomat in the 1990s, Ilves was a journalist for Radio Free Europe. Ilves is currently a Bernard and Susan Liautaud Visiting Fellow at the Center for International Security and Cooperation at Stanford University. 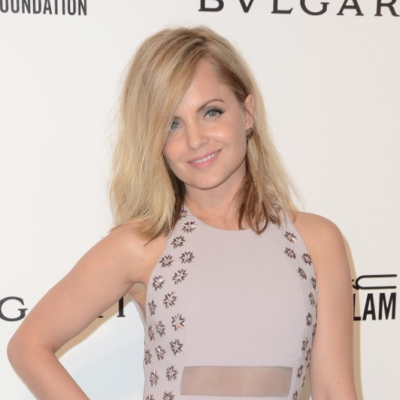 is an American actress, fashion designer and model. The daughter of an Estonian psychologist, Suvari is perhaps best known for her roles in American Beauty and American Pie, as well as its sequels. She has also appeared in the TV series Six Feet Under, Chicago Fire, and South of Hell. 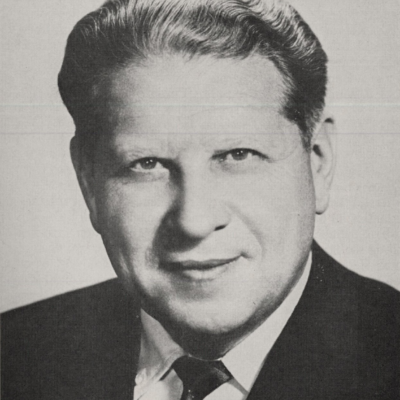 was the 34th governor of Illinois, serving from 1968 to 1969. A Democrat, Shapiro also served as lieutenant governor from 1961 to 1968. He emigrated with his family to the US from Estonia as a child. 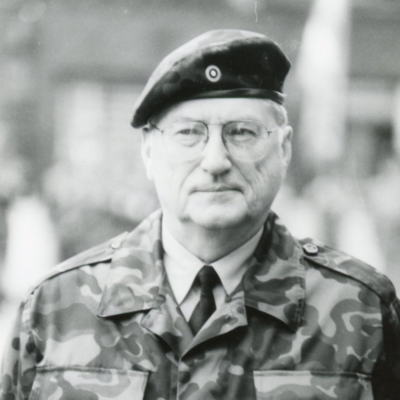 was a career military officer. A war refugee, Einseln served in the Korean and Vietnam conflicts, ultimately becoming a United States Army colonel. He later returned to Estonia, where he led the Estonian Defence Forces from 1993 to 1995. 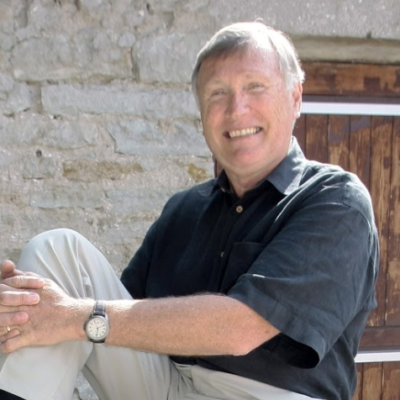 is an Estonian-American journalist and photographer. A longtime contributor to National Geographic magazine, he eventually was named the publication’s Expedition’s Editor and Senior Writer. 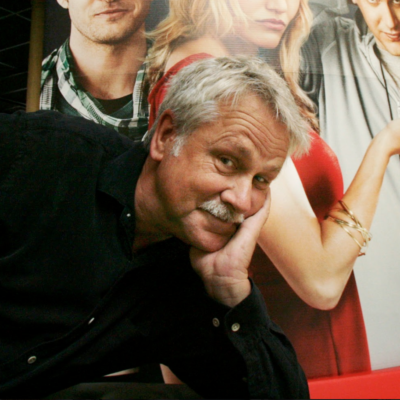 is a Canadian cinematographer whose credits as director of photography include The Lake House, The Ice Harvest, The Lucky One, The Blind Side, and, most recently The Land of Steady Habits.

better known as Kerli, is a pop singer and songwriter. Born and raised in Elva, Estonia, she later moved to Los Angeles to pursue her career, and her debut album Love is Dead was released in 2008. Her songs have topped the Billboard dance charts multiple times.